Prediction 4: We will become multi-planetary
There is one thing, where humans have proven to be far superior to any other species on earth: We are damn good in exploring and surviving new environments. We can quickly invent new technology when we are bored or really in trouble. And we seem to have a remarkable resilience to survive in hostile environments. In fact, it seems we can mobilize our greatest creativity and highest productivity when we are under intense pressure.
People have survived horrendously dangerous situations - from the North and South Pole to the peak of Mount Everest and outer space. We have recovered from the Black Plague and from AIDS. As a species we survived the massacres and destruction of military conflicts and numerous genocides - not to speak about two planet-wide wars and the Holocaust.
One reason might be that we are exceptionally resilient, unsatiably curious and unbelievably brave. While we can easily fall prey to superstition, false rumors and religious or political ideologies, we can also come up with incredible courage, brilliant ideas and bold plans. We are a species of thinkers and doers and are particularly gifted in combining both. In other words, we are - and will be - engineers, pioneers and explorers.
Exploring the unknown. 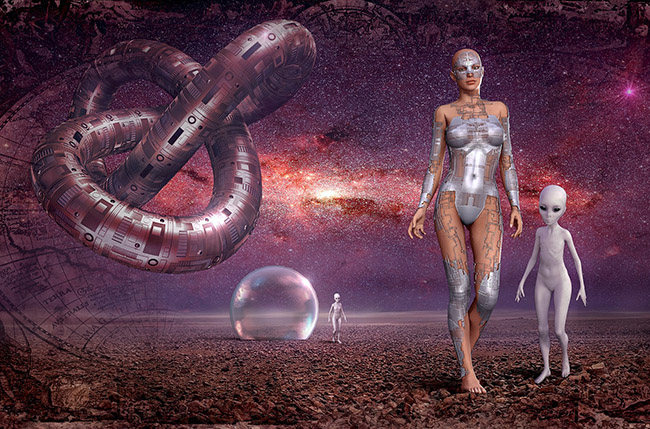 Photo: kellepix - Pixabay CC0 Public Domain
I therefore expect, that a significant part of the human population will eventually start to explore our solar system and begin the process of establishing a multi-planetary civilization - partly because our generations have set a path to make the earth uninhabitable.

As long as humans have some similarity to us, we will seek new frontiers and explore the unknown. Exploration and adventure is in our genes and the next great adventure is the colonization of Mars. This new departure to the unknown might be promoted by worsening living conditions on earth. As the human population will pass 11 billion people by the end of the 21st century, the earth will become rather crowded - at least in the mushrooming mega-cities. Environmental destruction, over-crowding, air pollution, and global warming (due to fossil fuel burning in the 20th and 21st century as well as widespread land-cover change) will markedly worsen living conditions in many parts of the world. Since there is no guarantee that world population growth will peak at 11 billion, the earth may well be populated by some 13 billion people by the middle of the 3rd millenium. 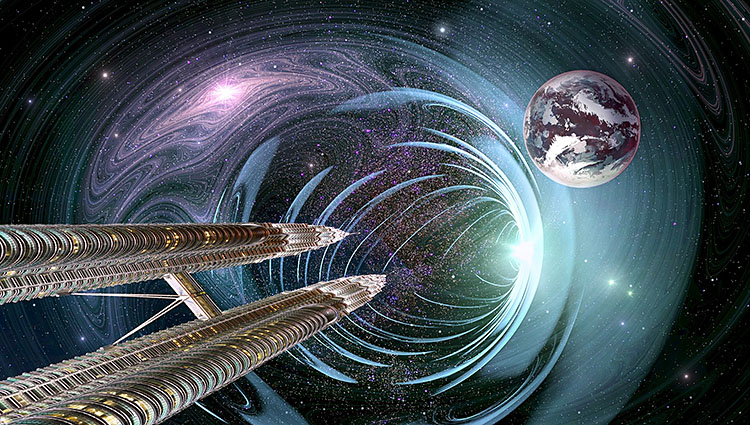 Photo: kellepix - Pixabay CC0 Public Domain
Space exploration and the establishment of a multi-planetary civilization could protect the human species from extinction due to natural disasters, such as the explosion of a mega-volcano or the impact of a large meteorite.
« Previous Prediction 4 Next »