Prediction 6: Revival of traditional life
By the year 3000, the human species will be more diverse than ever - as outlined above. Perhaps there will be a class of genetically enhanced super-scientists with very big brains and intelligence far superior to their contemporaries. Most likely there will be "sports-people", whose bodies have been adapted to a particular discipline - either by training or by genetic engineering or by both. Runners might have very light upper bodies and arms, with much longer and musculous legs - similar to Kangoroos. Basketball players might measure 2.5m on average (after the basket was adjusted in hight around 2500). Musicians might all have pitch-perfect hearing and singers might have exceptional vocal cords. Sex workers might have grotesquely enlarged breasts, penises, vaginas and bottoms. Some people might have body modifications that do not resemble anything we have seen today. People might have the green skin of frogs or the white coloring of albinos; some might have bodies augmented by robotic devices or artificial sensors that give them perception far beyond what we know today. We will probably see people with extremely fast and precise motor skills - similar, but far superior to what we see today in highly accomplished computer gamers.
You might imagine the population of the year 3000 as some kind of "freak show" with numerous, highly adapted subgroups with particular intellectual, emotional, or physical characteristics - living in their own sub-cultures.
Traditional Family (2017) 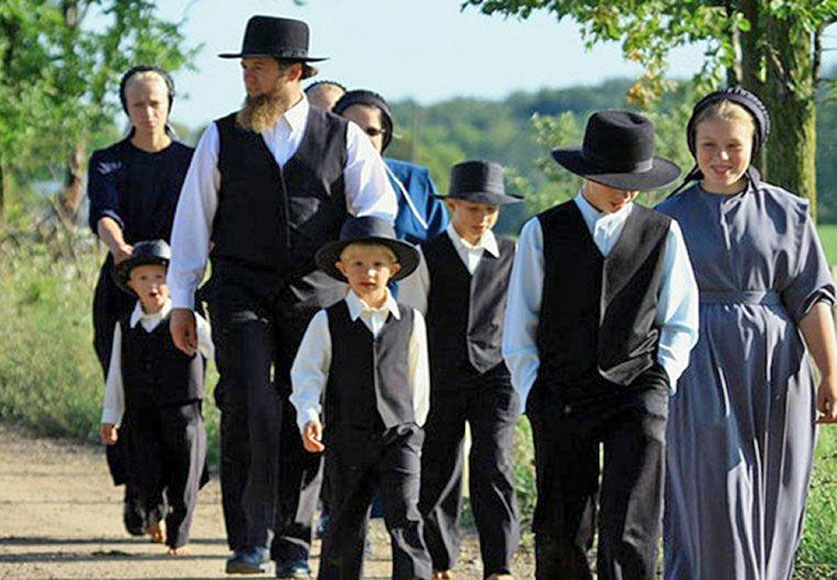 Among the multitude of lifestyles and subcultures in the year 3000 there might also be groups of "traditional people". In fact, I am convinced that in the crazy world of multiple genders, body-modified artists, athletes and sex workers, super-smart scientists, psycho-pharmacological induced dreamers and psychos and among the people addicted to gambling, sex or some other thrills a significant number of people will try to live as their ancestors have lived hundreds of years before. These people might settle in remote rural areas - quite similar to the Amish of Pennsylvania or Canada today. They might look like us and live in "traditional marriages and families". Adult men and women might have "natural sex" without mechanical, visual or biochemical enhancements and without robotic support. They might even have their own biological children and females might actually give birth to their babies - a practice, most other contemporaries will consider barbaric. These "traditional people" will still work for their own sustainance: they might not use construction robots to build their houses but work with their own hands or only basic machinery. They will cook their own meals and perhaps even grow food plants and raise lifestock. 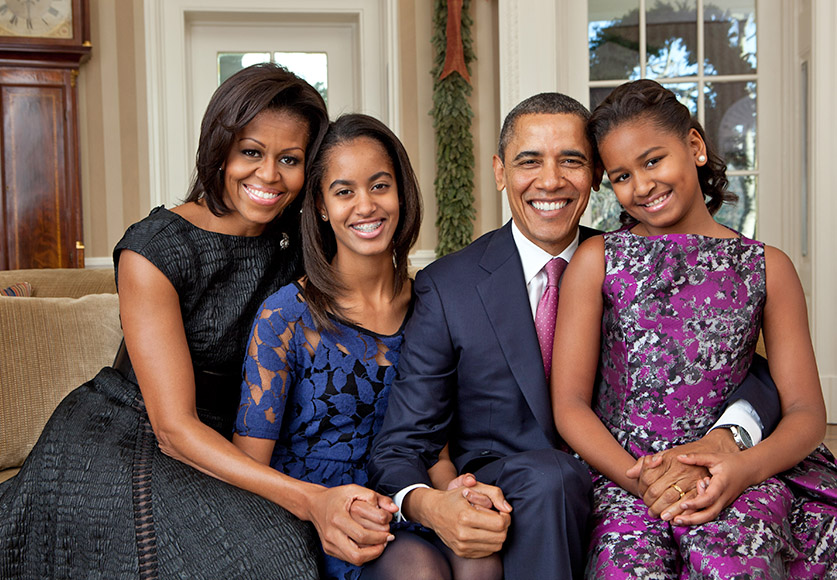 Even in the year 3000 there will be groups of people living a "traditional life". Adults will identify themselves as "men" or "women"; and their bodies will reflect this basic biological distinction. They will appreciate gender-specific differences in talent and behavior. They will have families and raise children. And they will still work for a living - actually enjoying the challenge.

The "traditional people" of the year 3000 will be considered "backward" and "primitive" by their contemporaries. They will be discriminated or even persecuted by the mainstream lifestyles and dominating rulers. Therefore they might retreat to remote areas, where they can live their lives in relative peace. Some of these traditional people might have strong religious or philosophical believes; but others might be secular and science oriented.
Perhaps these traditional people will develop special talents (such as the Mohawks who have left their reservations in Canada for many Generations to work as construction workers on the high-rise buildings of Manhattan). The "traditional people" of the 3rd millenium might be particularly clever to teach highly gifted children or train robots humanoid behavior. They might still have social skills that most of their contemporaries will have lost. Perhaps they will develop and train the numerous "service and convenience robots" that their contemporaries are using in their daily lives. The "primitive" social relations of these "traditional people" might help them to create service robots which are less neurotic and less hysterical than those created by the "normal" people of the year 3000. 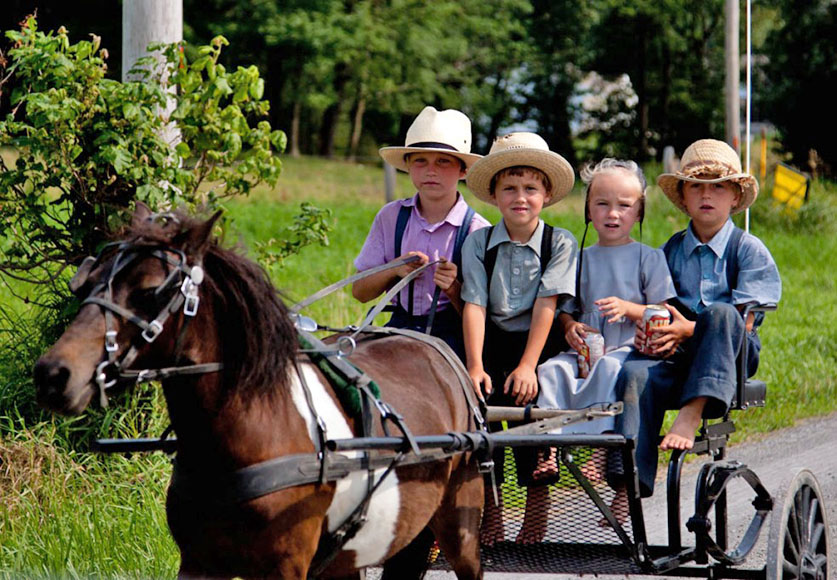 Such a traditional sub-culture might flourish in a civilization of hedonists, consumers and addicts (World 3). This civilization would be dominated by ideosyncratic population groups that have "specialized" to such extremes that outsiders might be offended or disgusted with their particular appearance, behavior or worldviews. In our time, many people are disgusted with drug addicts or compulsive gamblers or dislike "shopping queens" or "party people". By the year 3000, all idosyncratic groups will have developed to such extremes, that more traditional people will put off and disgusted with such a live. These "outsiders" might eventually try to find a satisfying alternative in "traditional" forms of relationship, work and living environment.
In a civilization of warriors, tribes and despotes (World 2) traditional people might become particularly fierce warriors - similar to the Taliban or the Islamic State terrorists of today. They might follow very ancient traditions of social and family life. Traditional subgroups might also exist in a civilization of scientists, artists and philosophers. In fact, this could be the most benign environment for such people. They might be highly respected "teachers" and "educators" and run "conservative" schools and universities - quite similar to monastic and religious schools and universities in the 19th and 20th century. 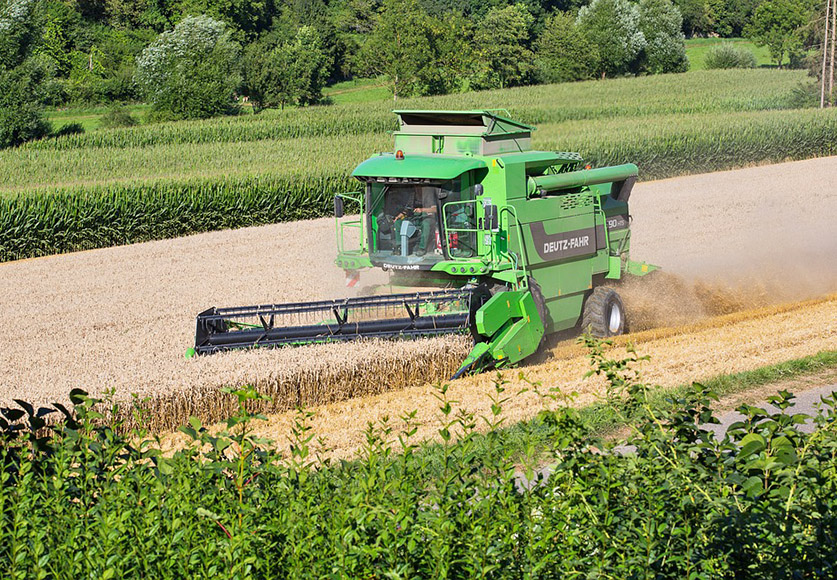