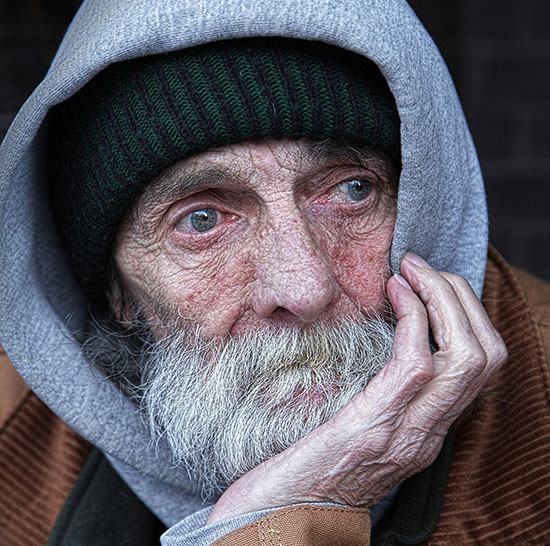 Pixabay CC0 Public Domain
1. There would be a transition period of at least 100 years. The scientific breakthrough in life extension would initially start with very few people, who would volunteer for this still unknown medical intervention. Most of these would probably be adults with life shortening medical conditions or already very old people who would want to gain a few additional years or decades. Gradually, the innovation would be adopted by more and more people for their children to be "treated". During the transition period there would be slowly shrinking proportions of the population who are not "treated" with life extending medication - either because they have been born already before the invention was made; or because they were too anxious to participate in the treatment.

2. After the transition period, society would consist of families with up to 17 generations living concurrently. Since it is unlikely that maturity would start much later than at 15 to 20 years, couples could have their children at about age 20 to 50 - assuming that the fertile period of women would not change considerably. Many people would have living Grand-Grand-Grand-Grand mothers and fathers, as subsequent generations have their own children.

3. However, if the fertile period of women would be greatly expanded with longer life expectancy and menopause would arrive, for instance, only at age 350, the composition of the population would become even more "strange". People would have many uncles and nieces of similar age - in fact, they would have many grand-grand uncles and nieces at similar age - because the "first" longevity generation might continue to have children over the 350 year period. Even at the 21st century we could observe that very old (powerful) men had babies with much younger second or third wives well into their 70s or even 80s.

4. With a lifetime of 500 years, people would live together that have entirely different life experience. Imagine a society, where an old Johann Sebastian Bach would live and compose next to the pop-singer Madonna and where retired President Barrack Obama could have a chat with retired President Abraham Lincoln - with President Donald Trump tweeting some nasty comment about the meeting. We would probably see a lot of tensions between generations. 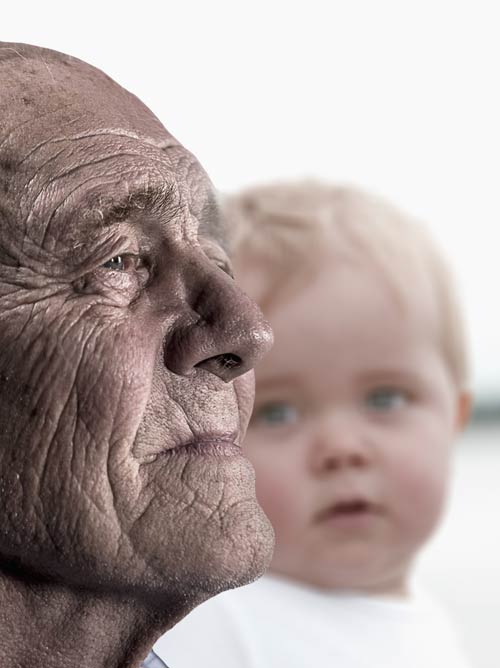 Image by Gerd Altmann from Pixabay
It might also be possible that generations would live quite separated in their own age-homogenous environments - quite similar to the Sun-City communities of retirees in Florida today. Younger generations might accumulate in their "silicon valleys" - while middle-age people would perhaps spend much of their time on enormous cruise ships or in gambling cities.
« Previous Q&A 1 Next »