Q & A:
Will we become a multi-planetary species?
Sure. I have no doubt. As outlined in this website, it is one of the most fundamental traits of the human species to explore and conquer new environments. With the exception of the deep sea, we have already explored and settled nearly every place on earth. The next frontier will be the moon and the mars, which we will start to explore and settle already in the first few centuries of the third millennium.

1. Space exploration and settlements on foreign planets or moons require exceptional efforts in developing new technology, understanding medical, social and psychological challenges, and raising the enormous amounts of capital needed. Since humans like challenges, I am confident that sooner or later the human species will spread to other planets or moons.
Mars exploration. 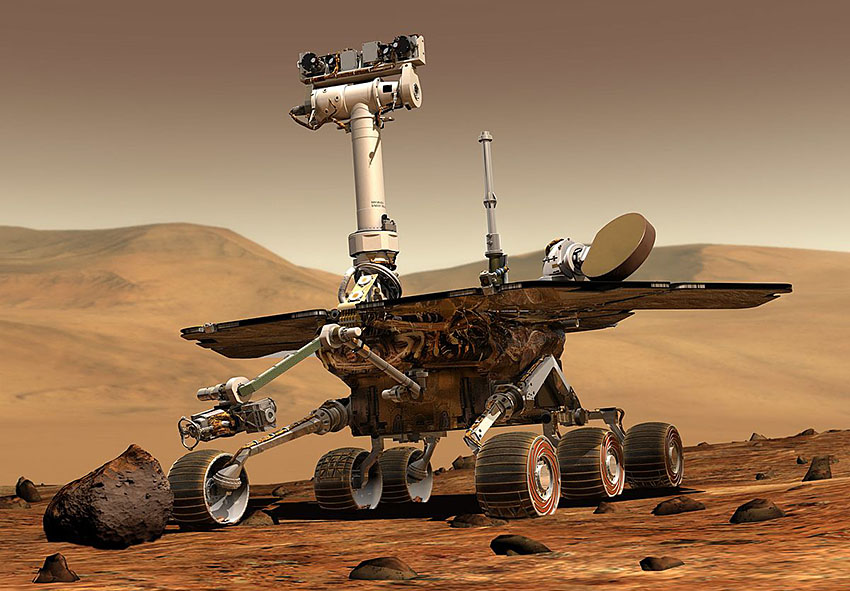 Pixabay CC0 Public Domain
2. There is the real possibility that life on earth may be eradicated by a cosmological event - such as the earth hit by a massive meteorite or comet. The overall probability may be small, but the event could be devastating. Already a meteorite with a few kilometers in diameter would cause global devastation of such scale, that hardly any living organisms could survive. The devastation would not primarily come from the impact, but to a far greater extent from the global firestorms and smoke cover that would darken the sky for months or years. This would destroy plant life - and subsequently animals and humans. Depending on the size of the event, a few groups of animals might survive that could feed a few scattered tribes of people. One could imagine that a "primitive" human civilization of a few hundred thousands or millions individuals might get spared - struggling for survival. 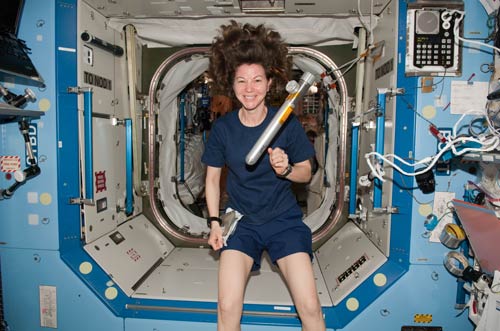 Image by skeeze from Pixabay

3. More likely than the utter destruction of earth is the slow degradation due to anthropogenic causes: Global climate change is currently the most popular threat; but others are abound. A world with more than 10 billion humans will become a rather unpleasant place if most of these billions are squeezed into relatively small urban agglomerations. Cities in the 3rd millennium might become nightmares of noise, pollution, social conflict and unbearable working conditions. As we can already see in the growing slums of third-world cities there is no guarantee that urban living conditions will improve in the third millennium. Another threat is environmental pollution and destruction due to the residuals of human production and consumption: Already, we might have more plastic in our oceans than fish; we are about to destroy the last natural ecosystems such as the Amazon; we kill numerous plant and animal species with our industrialized agriculture; and we devastate wide landscapes with highways, roads and pit-mining. Our freshwater may be totally contaminated with the residuals of industry and agro-chemistry; our air may be unbreathable du to pollution from industrial and traffic; our living environments may be crowded and dangerous due to social tensions. At some stage, by the middle of the third millennium, the human species might essentially live in a global waste dump and space colonization might be seen as the only way to get away from it.

4. There is also the possibility that increasing social and political conflicts in an overpopulated world could lead to an unbearable situation of almost permanent wars, terrorism and violent confrontations. We cannot exclude the possibility that in the 3rd millennium a new "Dark Age" of global violence, fanatics, and destruction arises. Groups of people might decide to leave it all behind and start a new civilization of the Moon or on Mars.
« Previous Q&A 2 Next »