World 3:
Hedonists, Consumers, Addicts
Among the many possible worlds of the future there might also be a hedonistic civilization, which would be split into two social "classes" of idle hedonists and a small elite of entrepreneurs, engineers, scientists and political leaders. This would be a society, where most people are not involved in any serious work, but spend their lives in a multitude of leisure and thrill activities. They would be supplied and serviced by an army of service and production robots. AI systems in virtual (and real) environments would entertain and guide the great majority. Only very small minorities would be involved in highly specialized and advanced science, technology development, or artistic innovation. This elite, which also would include a few entrepreneurs and business managers, essentially would run the whole civilization with robots and advanced AI systems. A small group of politicians that essentially replace each other within a few years, would make up the political leadership.
Hedonistic Civilization: COMICCON Convention 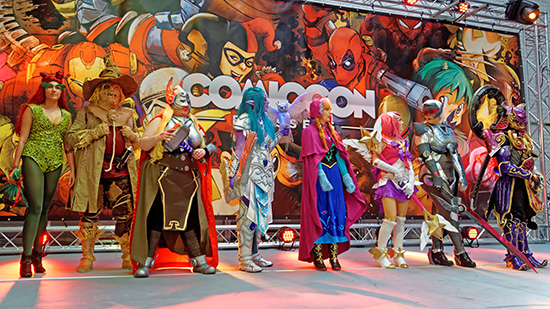 Photo by Miguel Discart from Bruxelles, Belgique (Wikipedia.org)
Biology: Among the many lifestyles and idiosyncrasies of a hedonistic civilization there are certainly those in which people thrive in body-modification - including the most bizarre forms of gender manipulation. Everything will be possible: women with penises; men with vaginas; genetic women with male bodies; genetic men with both vaginas and penises. Probably in this kind of civilization everything imaginable (and biologically possible) will be tried out with the help of advanced gene-modification technology and medical treatment.
Significant groups of the population will probably live with bodies that are quite different from ours. Some might be human-robot hybrids, with bio-mechanical body parts. Others might be genetically engineered animal-human chimeras. It is quite likely that a hedonistic civilization of the future would try to enhance certain body functions. We might have a pill for super-orgasm, extended color vision, or increased muscle strength.
Hedonistic Civilization: Body Modification 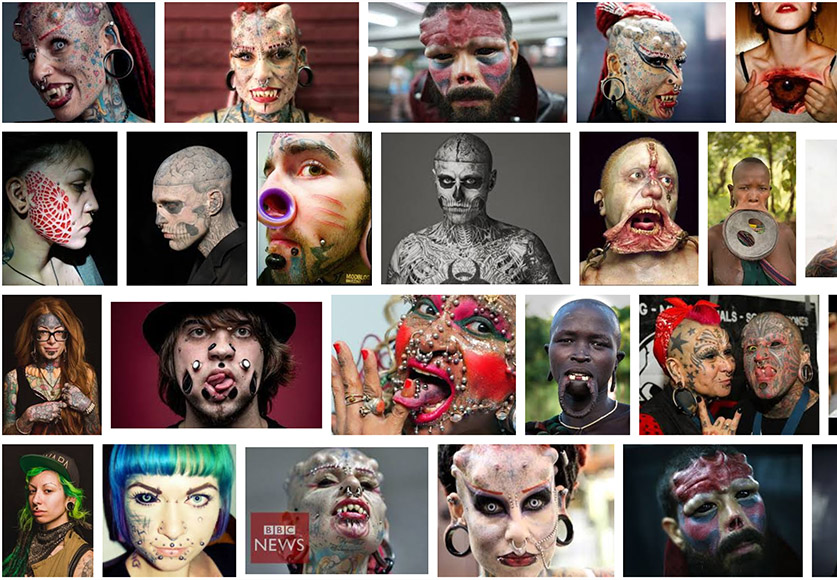 Technology: A hedonistic civilization will probably develop numerous technologies to entertain, thrill, distract and excite people. Already in our times we have an impressive range of entertainment technologies - from movies and videos to computer games and slot machines in gambling casinos. However, current entertainment technologies will pale compared to what a future hedonistic civilization might offer. We can imagine sophisticated Virtual Worlds that respond to their "visitors" with artificial intelligence.
Most likely there will be sex robots (for men, women and any gender in between) that will fullfill even the most extreme sexual phantasies and practices.
We also can imagine a whole range of new synthetic and natural drugs that will modify human perception and emotions far beyond what we can do today. Whole industries will provide such recreational, pleasure-enhancing drugs. Allready in our time Millions use such drugs and many governments have legalized drugs such as alcohol, nicotine, or cannabis. 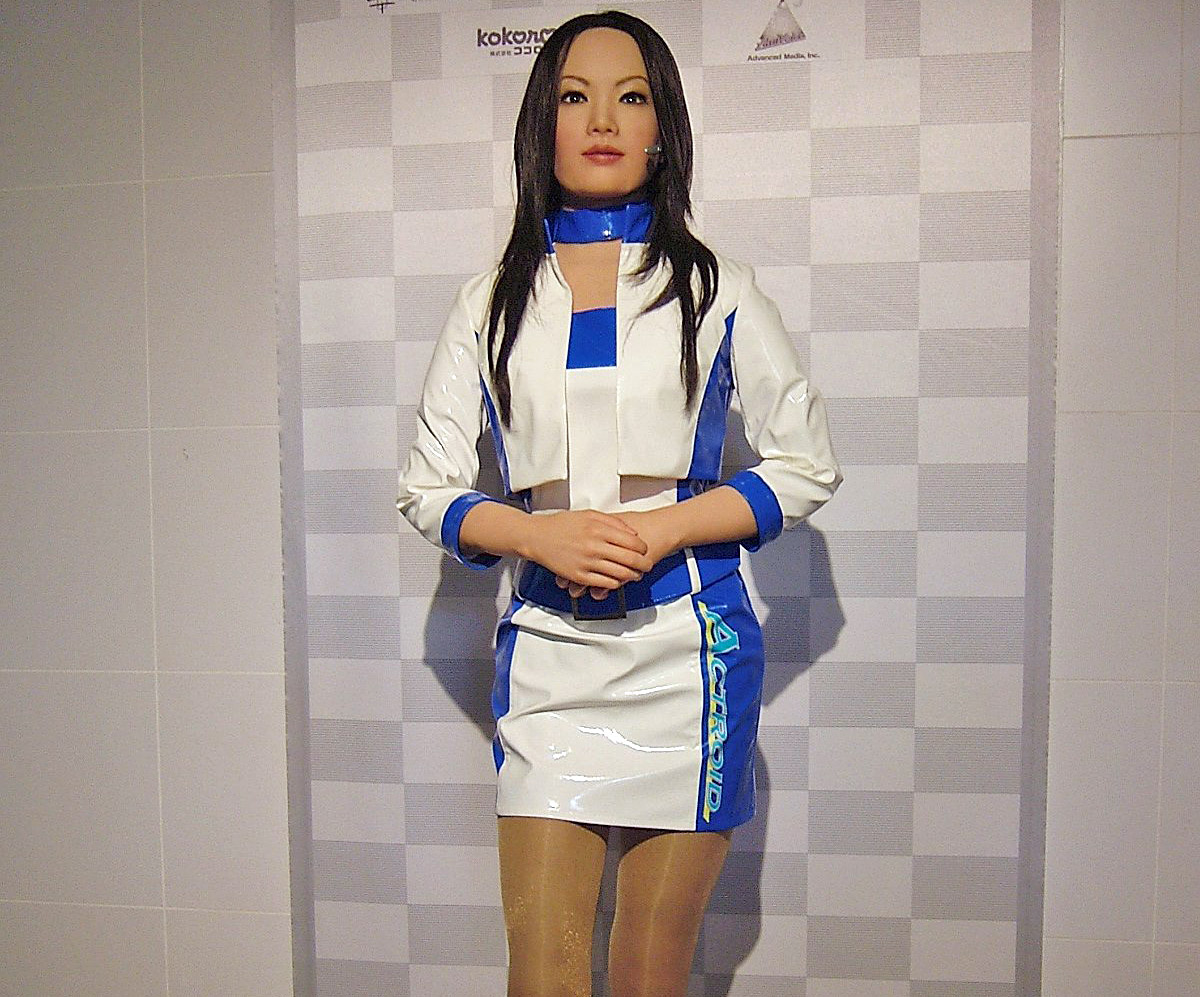 By Photo by Gnsin - Gnsin, CC BY-SA 3.0, https://commons.wikimedia.org/w/index.php?curid=234900
A hedonistic civilization might also build complete phantasy worlds - similar to our theme parks and Disney Worlds, but with much deeper possibilities for immersion. People would actually spend significant periods of their lifes in such thematic worlds and act out various roles of the typical inhabitant.
Today we already have CosPlay (ComicCon) Conventions, where people act out roles in the phantasy worlds of commic strips - complete with appropriate costumes, make-up, body-modification (tattoos) and language.

In a hedonistic civilization special technology might also be available that serves thrill seekers and sports enthusiasts to experience the most breath-taking "rides". Today's roller coaster users, kite flyers or scuba divers would be thrilled to see the numerous new sports devices and tools 1000 years from now.
In the first two decades of the 21st century numerous new sports and thrill activities became popular - including such crazy things as climbing up to the top of high towers, bungee-jumping from bridges, wingsuit flying or parachuting from skyscrapers. 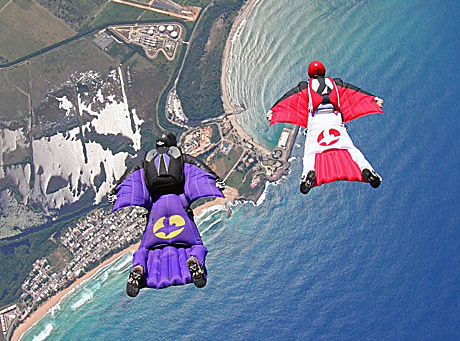 Natural Environment & Resources: The natural environment will be valued and preserved in a hedonistic civilization of the future, because some people would use it for their kind of recreation and entertainment - just as we use our national parks. In fact, people might choose to live in "traditional villages" like most farmers before the 20th century - but without the hard labor, as food and any other consumer goods would be produced by service robots. 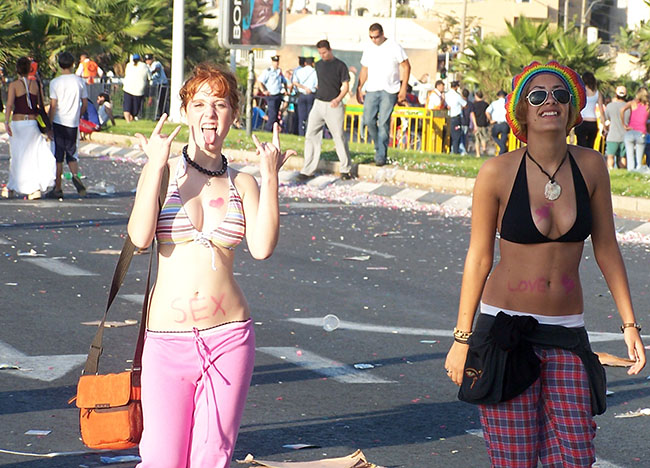 Economic Structure: A hedonistic civilization is only possible with a most advanced economy and technology. Here large segments of the population are no longer needed to run the economy, because a small elite of entrepreneurs and engineers can run the advanced technology (robots, AI systems) which is producing almost everything with high productivity. Workers will be redundant and will get some workless basic income from the state. They will be supplied with numerous products and services and will spend much of their lives to consume or participate in all kinds of commercial entertainments and thrills. Much of what these consumers do will be "guided" or "suggested" activities; fashions and trends. An enormous arsenal of surveillance, advertising and "guidance" tools will be used by the economic and political elite to monitor and control the idle masses - and to keep them busy in (essentially meaningless) activities. 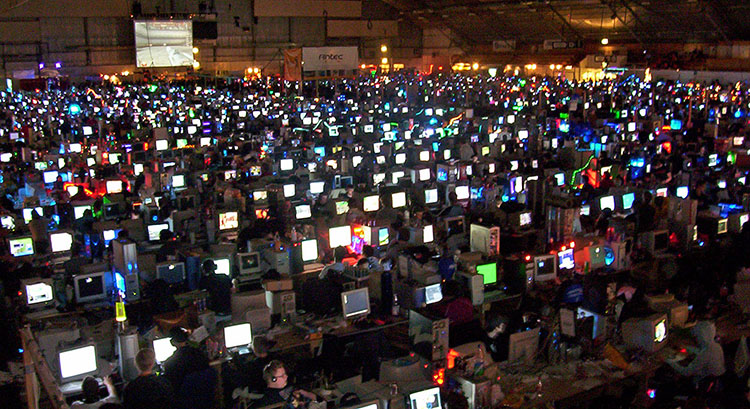 Social conditions: While a hedonistic civilization may look attractive at first sight, it would actually be a rather nasty class society, essentially split-up between a large unproductive and powerless consumer class and a small elite which "runs the show" - mostly researchers and engineers, but also a very small number of economic and political leaders. The hedonistic masses would spend their lifes in meaningless activities, since they are no longer needed to run the economy. They also lack ability and ambition to participate in research, engineering or artistic activities - only very few people will have the talent, persistance and rigorous work ethic to participate in research and entrepreneurship. Imagine this civilization as an extreme 1% society, where the super-rich, super-intelligent and super-motivated one percent drive all development, while the remaining 99% are powerless, lack knowledge and training as well as ambition and spend their time in consumption. Obviously the ruling elite will use all kinds of surveillance technologies to monitor and control the masses. Imagine the surveillance economy of Google, Facebook, Apple and Microsoft squared and multiplied with what NSA and GCHQ have been doing at the beginning of the 21st century - then you might have an idea what consumer-surveillance in a hedonistic civilization might be like. We could even imagine that (new) drugs will be used to make the idle majority docile and unlikely to revolt. 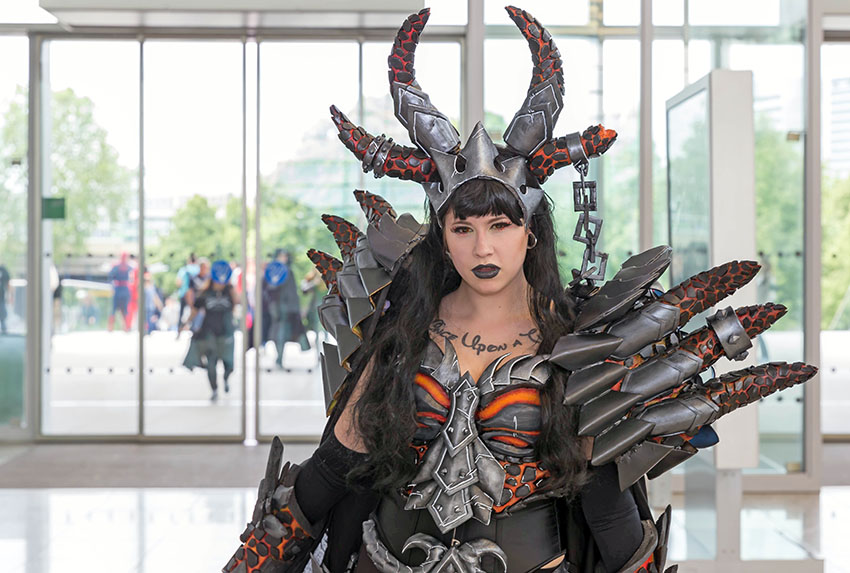 Spiritual & Religious Orientation: Religion will flourish in a hedonistic civilization. There will be all kinds of traditional and newly invented spiritual orientations. Especially the idle masses will spend much time to practice elaborate rituals in order to worship their god. We can imagine all kinds of religious convictions - some of them may be similar to the "cargo cult" found today on tropical islands of Melanesia. People will worship certain life styles, particular body modifications, and many other things we might find entirely crazy today.
Due to the lack of any meaningful work in the economy people will attribute higher meaning to all kinds of (idle) activities. For instance, people living in a (Disney-Land-like) fantasy world might warship a Donald Duck character (which probably will be called somewhat different 1000 years from now). 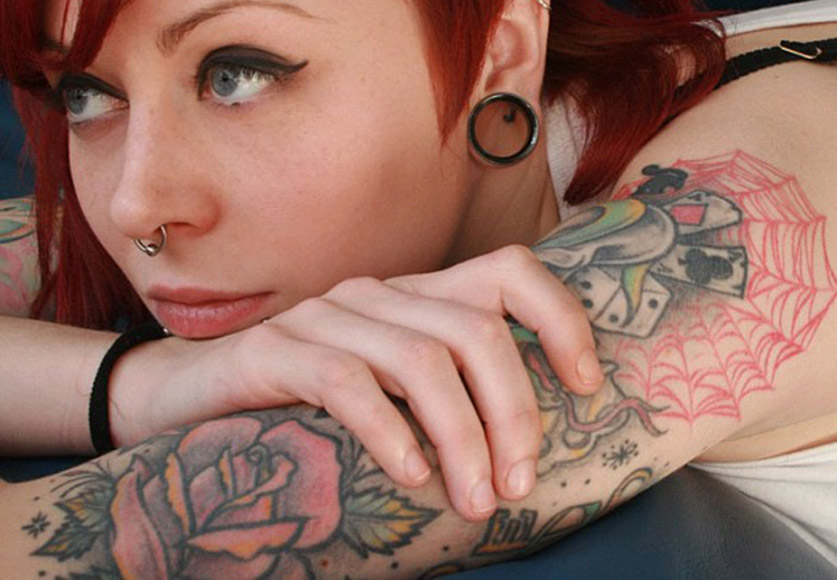 It is very clear that in the most advanced societies of the early 21st century some segments of the population are already beginning to move towards a hedonistic civilization: They cherish long vaccations and often travel to distant countries. Work is no longer seen as something that gives meaning to one's life, but as a necessity to make enough money for "affording things". Reasonably wealthy people are begining to focus their lives on consumption, leisure activities, health (food) or particular sports and thrills. With the (mobile) Internet entertainment is virtually availably everywhere at any time. People watch videos and movies online, do their shopping, watch porn, gamble or get in contact with the whole world through social media. They increasingly spend long hours with all kinds of industry-supplied leisure and consumption.

As more and more people will get replaced by robots and smart IT systems these consumption activities will get even more room in peoples' lifes. Governments in rich countries will soon begin to provide some kind of "basic income" to this "idle class". Other than unemployed people in former times these redundant segment of the population will not suffer, but will be kept reasonably supplied to participate in consumption and leisure activities. This will prevent social unrest and political turmoil.

Advanced industrial and agricultural machinery and robots in the primary sector of the economy will be producing basic commodities with high efficiency. But its share in the total economy will continue to decline - as it has done so for decades. The proportion of non-vital economic activities in the secondary and tertiary sector will grow accordingly. Huge industries will emerge providing all the "stuff" people will need for their leisure activities.

Eventually, however, these products and services will also be provided by advanced machinery and robots - so that more and more people will become idle hedonists and only very few "experts" will run this civilization.